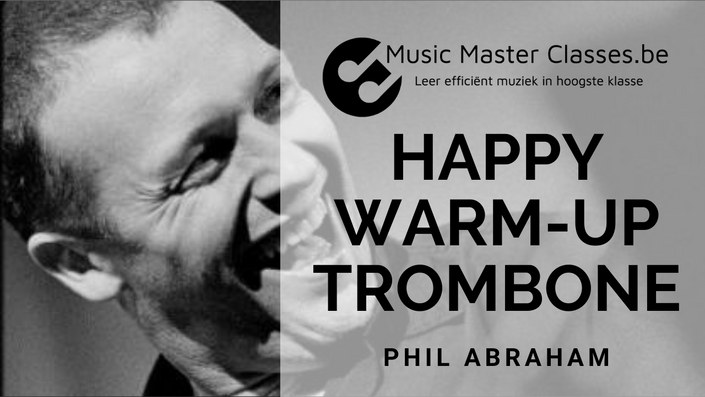 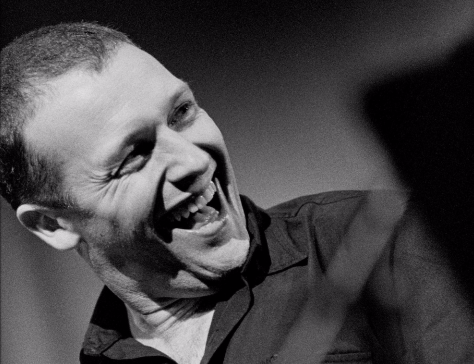 Trombone Happy Warm-Up
Available in days
days after you enroll