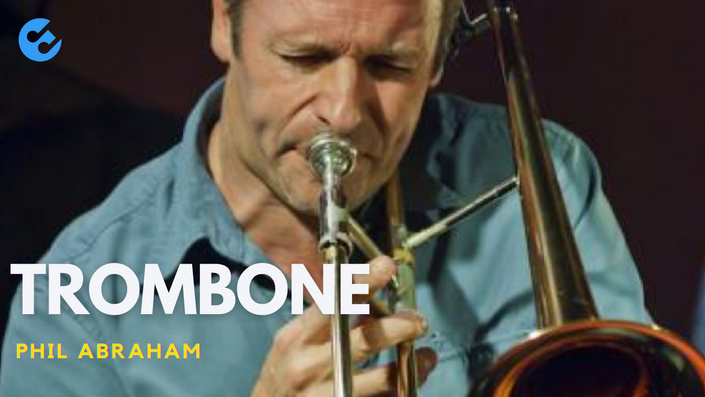 Welcome to the TROMBONE MEMBERSHIP by Phil Abraham.

LEVEL UP YOUR TROMBONE PLAY

WITH THESE BUNDLED WORKSHOPS

In the first workshop Phil shows you how to transform a traditional into a real Jazz standard, so you are going to learn 'to speak Jazz, to speak Music!'

Starting from the traditional "Au clair de la lune", it turns into a sparkling Jazz tune.

No doubt, this workshop is suited for all musicians!

The second workshop is trombone specifically, but is interesting for other instruments also.

This is the test, all trombonestudents have to do at the Royal Conservatory of Brussels, to make sure they have sufficient embouchure muscle endurance.

The students are given 3 years to pass this test, in a very slow and progressive way.

Can you pas this test?

This very challenging excercise is called 'Foolish Hard', based on the Jazz Standard "My Foolish Heart" and is meant to train the embouchure muscle endurance. This is so important to produce a professional trombone sound.

The workshop include a backing track and a PDF with the melody. 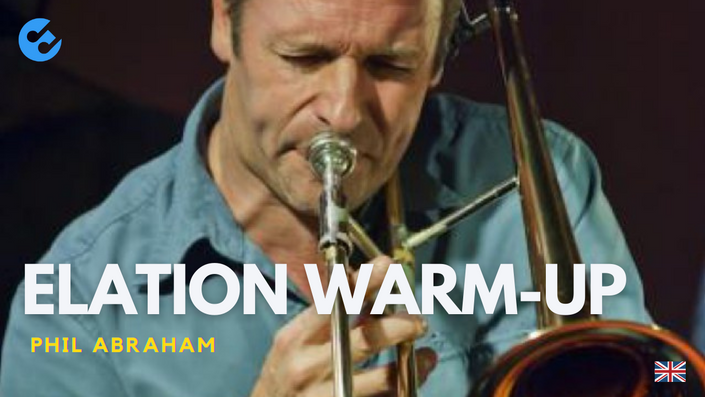 ENGLISH VERSION: Trombone ELATION WARM-UP
Better than your first cup of coffee in the morning! 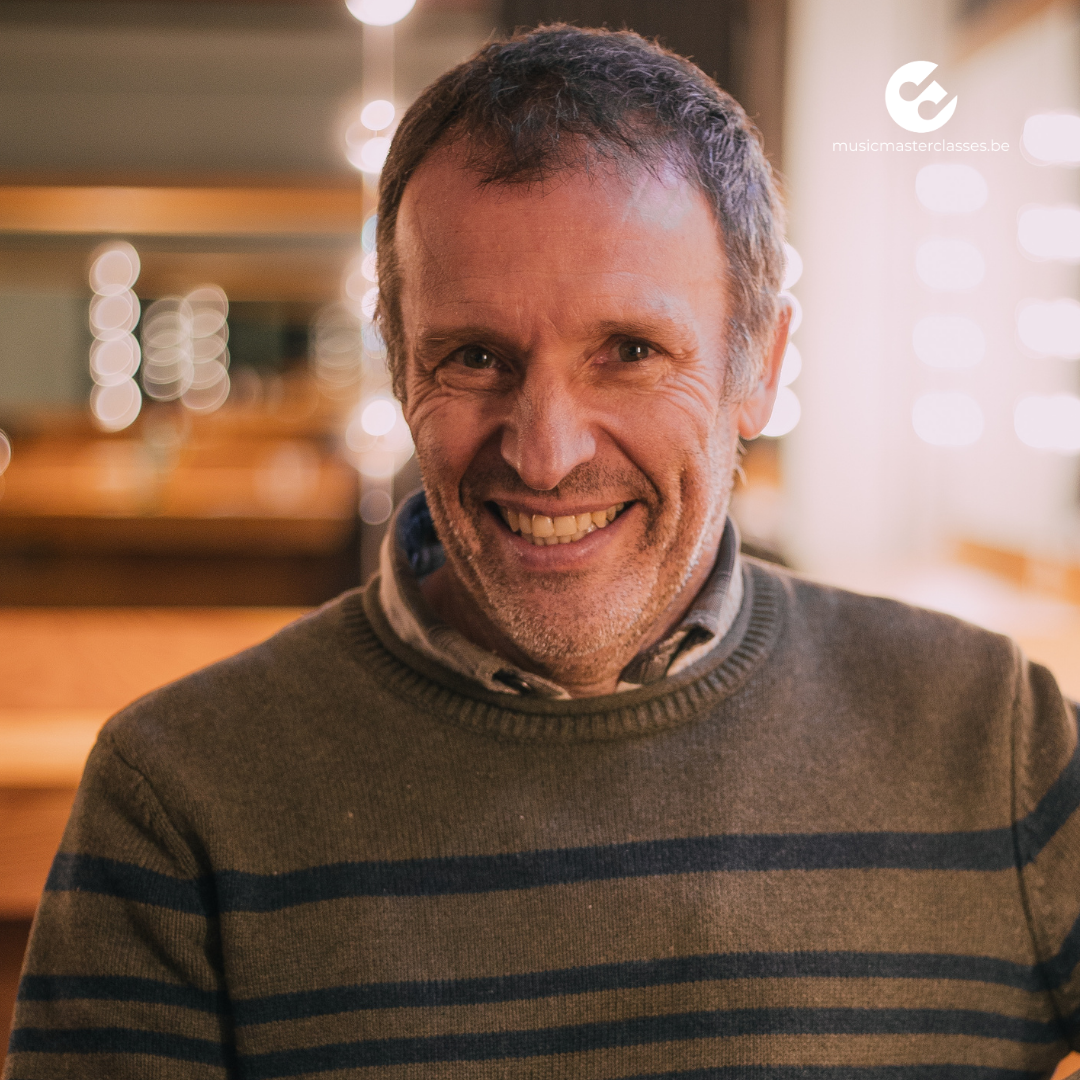